The Crown wins an Emmy for best drama series

The Crown won best drama series at the 73rd Primetime Emmy Awards, which kicked off on Sunday at Live's Event Deck in Los Angeles 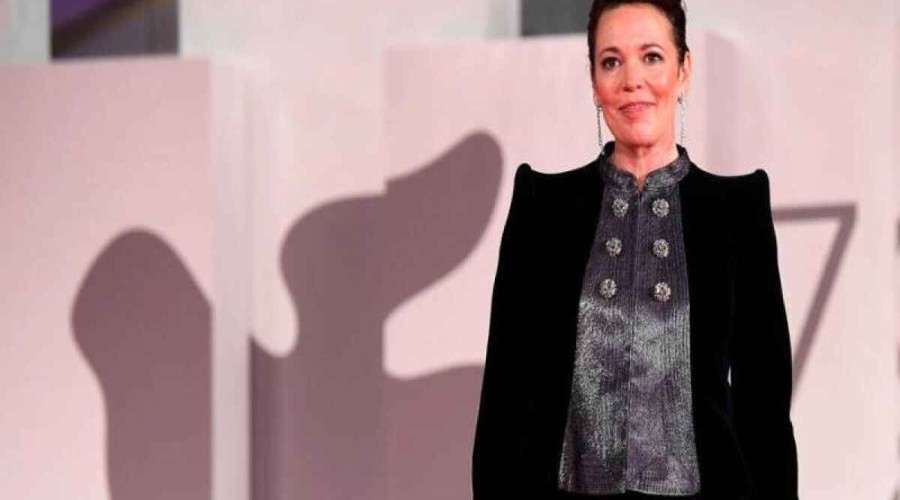 Morgan and Hobbs won Emmys for outstanding writing and directing for a drama series, while Josh O'Connor and Olivia Colman (pictured) got the award for lead actor and actress for their roles in The Crown. Tobias Menzies was credited best actor in a supporting role, while Gillian Anderson took the best supporting actress award.

Some of the most notable winners were AppleTV's Ted Lasso, that took the Emmy for best comedy series, while the outstanding writing for a comedy series went to Lucia Aniello, Paul W. Downs and Jen Statsky for their work on HBO Max' series, Hacks, while Hacks director Lucia Aniello scored the outstanding directing award. The streaming service Netflix ultimately took home the most wins with 10.