The draw for the "Shusha Chess 2022" tournament has been made 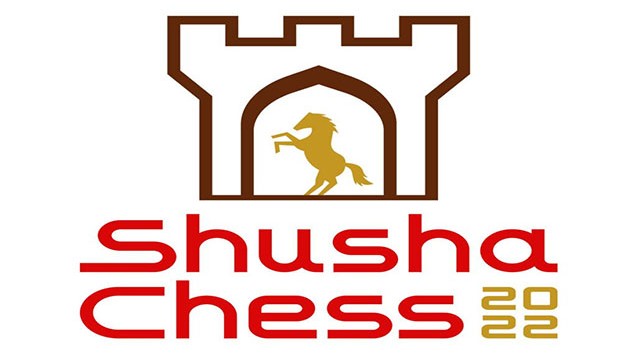 The first international chess tournament held in Shusha, jointly organized by the Ministry of Youth and Sports, the Azerbaijan Chess Federation (ACEF) and the Shusha City State Reserve, has been drawn.

The employee of Qazet.az reports sent to Shusha informs that the participants opened the boxes specially prepared for the competition and took out papers with numbers written on them. During the draw, women's chess players were given a cup, and male grandmasters were given a national hat.