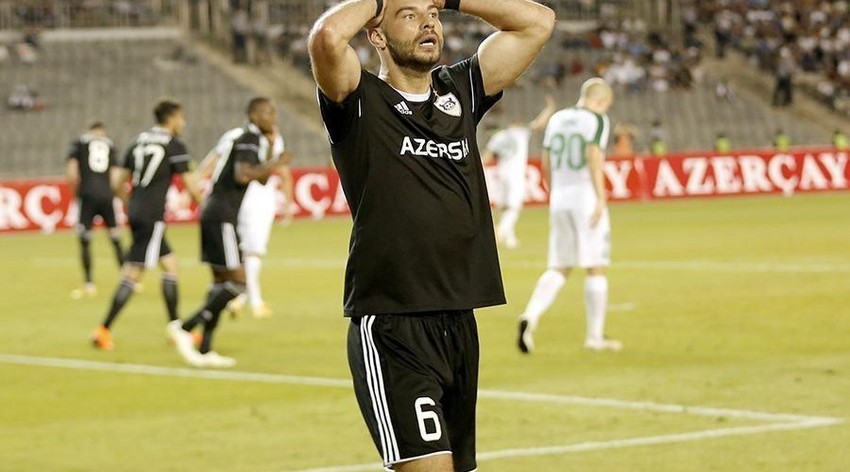 Qazet.az reports according to the club's official website, that the Bulgarian midfielder has signed a 2.5-year contract. According to the agreement, the contract period can be extended for one more year.

The 30-year-old player will wear the number 88 jersey in his new team.

It is worth noting that the last club of Simeon Slavchev, who defended the honor of "Karabakh" in 2018-2020, was the Polish "Lexia".