The former player of "Real Madrid" was the head coach of "Olympiacos". 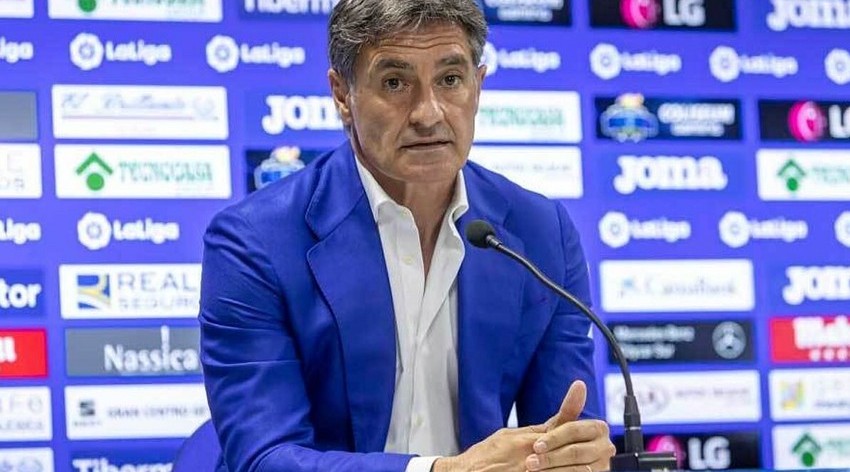 The new head coach of the Greek "Olympiakos" team, one of Karabakh's rivals in the UEFA Europa League group stage, has been announced.
Qazet.az reports with reference to "Cadena SER" that the representative of Piraeus was assigned to Spaniard Michel Gonzalez.

The 59-year-old specialist has already left for Athens.