"The government has taken control of the issue of drug shortage." 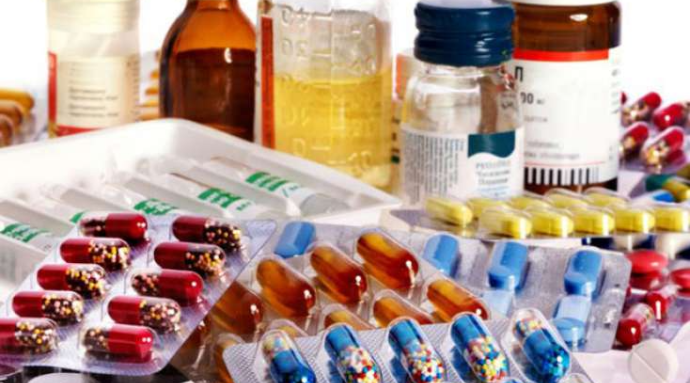 "The government has taken control of the issue of drug shortage."

Qazet.az reports that Prime Minister Ali Asadov said these words during his speech at the plenary session of the parliament held on December 9.

He noted that currently there are no serious difficulties in providing vital medicines in Azerbaijan.

"More than 95 percent of medicines that can be used by the population in Azerbaijan are imported. Turkey, Germany, the United Kingdom, Ukraine and Belarus share half of the drugs. From the listed countries, due to international reasons, negative effects are observed in the price and supply of medicines", said the Prime Minister.