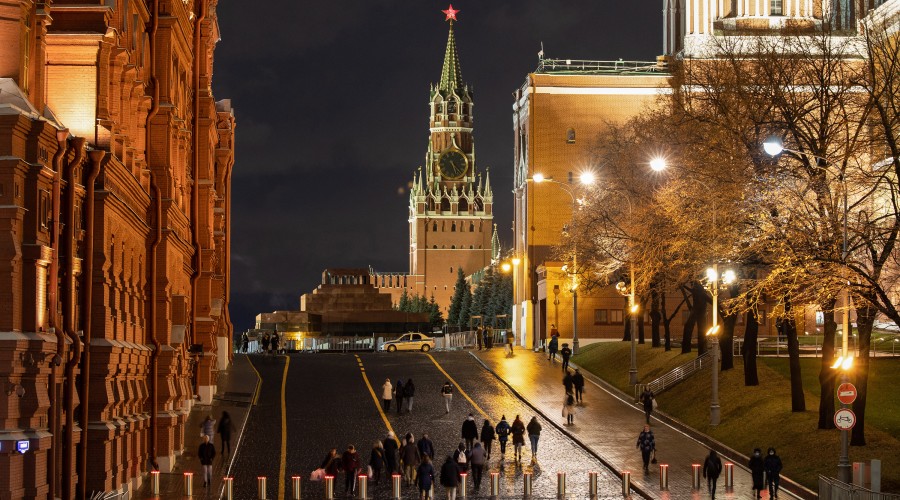 Kyiv rejected Putin’s announcement of a temporary truce to mark Orthodox Christmas, saying that there would be no ceasefire until he ordered his invading forces to withdraw from occupied land, Qazet.az reports.

Moscow had only made the announcement to “use Christmas as cover” and halt Ukrainian advances in the eastern Donbas region and mobilise more men, President Volodymyr Zelenskiy said at the time.

Britain’s foreign secretary, James Cleverly, wrote on Twitter: “A 36 hour pause of Russian attacks will do nothing to advance the prospects for peace.”

We met with a cynical reaction from Kyiv and a number of Western leaders.