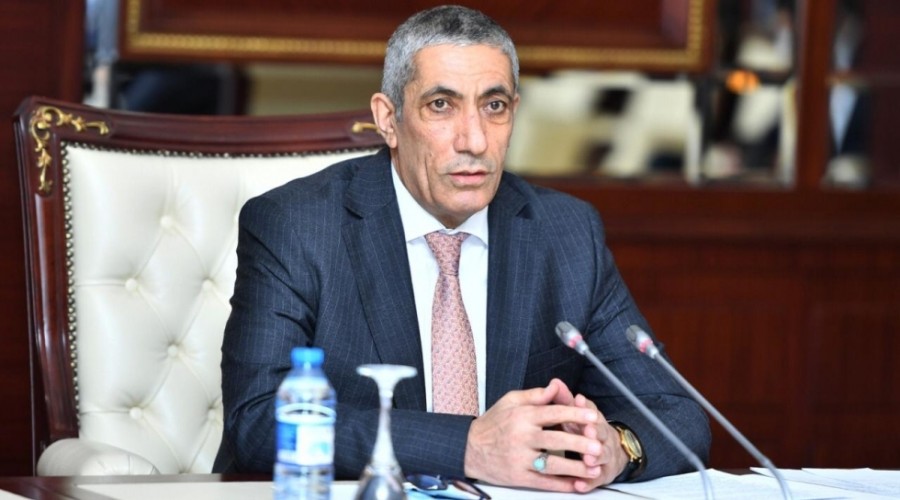 Qazet.az reports that Siyavush Novruzov, a member of the Milli Majlis, said this during his speech at the plenary session of the parliament held on December 2.

According to him, the truths and injustice of Azerbaijan should be conveyed to the world community through working groups: "We should deal with this work regularly, not only on certain days. Many MPs expressed their regret at France's position today. After all, why are we sorry? Was France's position always unclear? Their position has been known for 30 years, and we should have fought during this period."