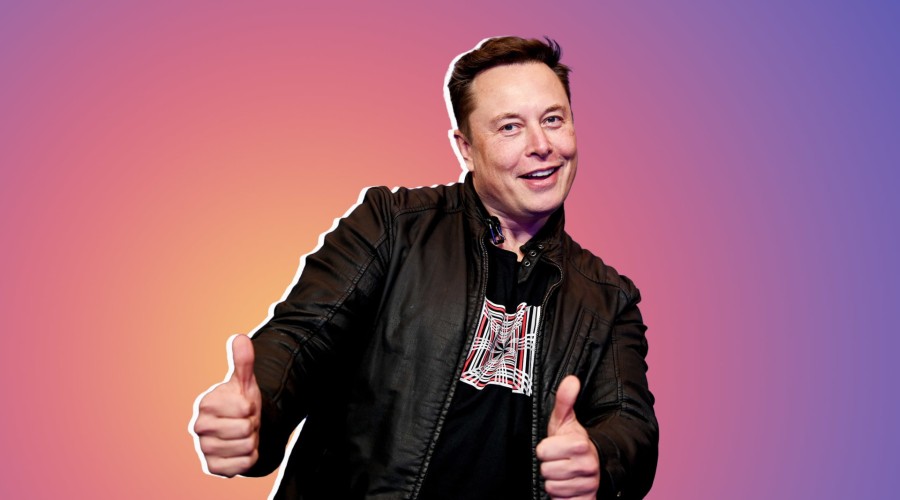 The number of active users of the "Twitter" social network has again reached a record level.

"And... we broke the record for the number of Twitter users as of this moment," the entrepreneur wrote on his page.