The opponent of "Karabakh" has leased its striker 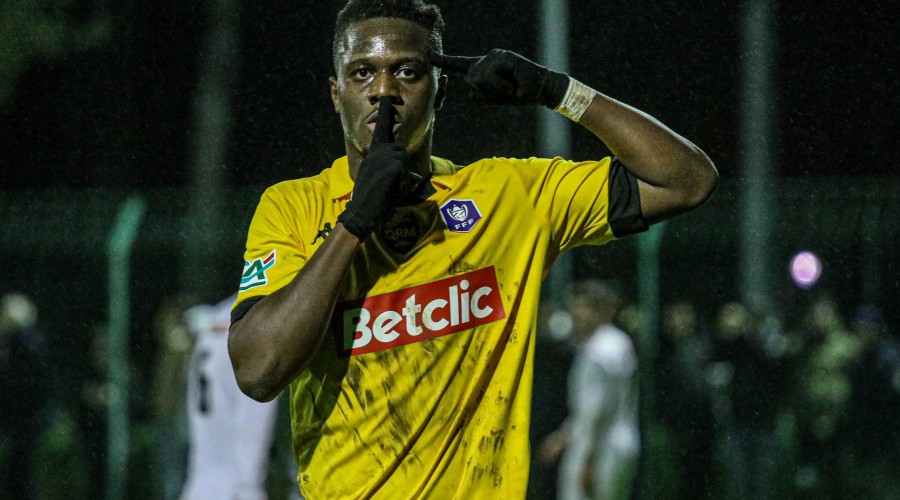 France's "Nantes" club, one of the opponents of "Qarabag" in the group stage of the UEFA Europa League, has loaned football player Bridge Ndilu.

Qazet.az reports with reference to the official website of the League 1 representative that the 22-year-old striker will wear the uniform of "Shole" until the end of the season.