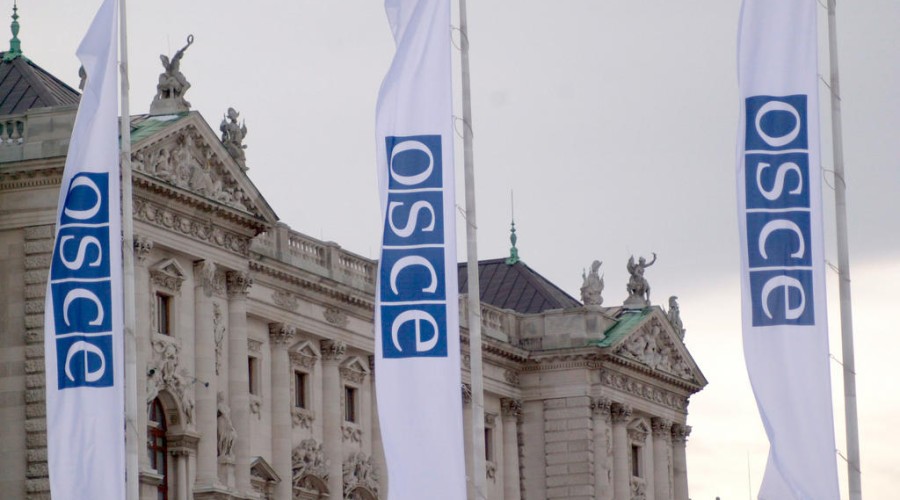 Qazet.az informs that this was stated in the information of the Press Service of the OSCE.

"Any election or referendum on the territory of Ukraine can be announced and held only by legal authorities in accordance with national laws and international standards. Any so-called "referendum" planned with the support of the forces that illegally exercise actual control over the occupied territories of Ukraine while the war continues after Russia's aggression against Ukraine is contrary to international standards and obligations, and their results will not have legal force," the statement said.