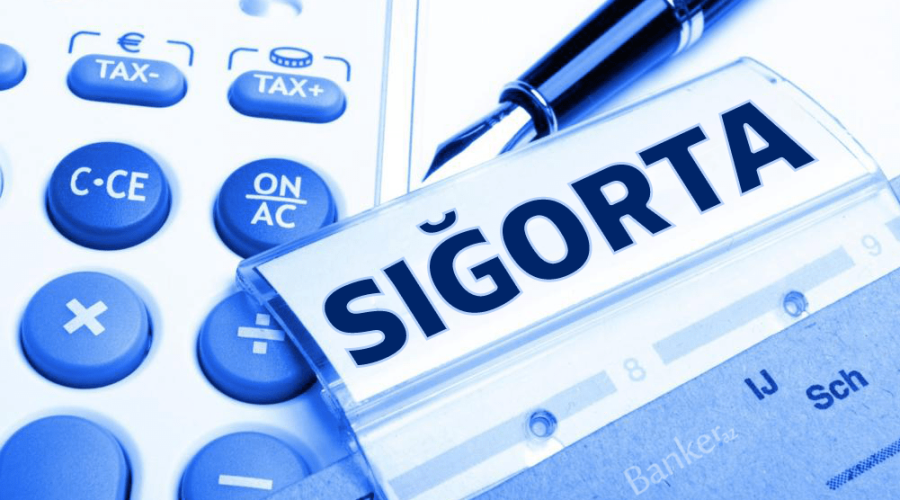 Qazet.az reports informs that this was stated by Anar Islamov, head of the policy and control department of the Insurance activity of the Central Bank of Azerbaijan.

"Certain risk coefficients have been determined for other cars. One of them is a coefficient based on the volume of the vehicle's engine. But in electric cars, only that part will be uniform. There is a basic insurance fee, and the coefficients will be determined accordingly," he said.