The star of the Power Rangers series committed suicide 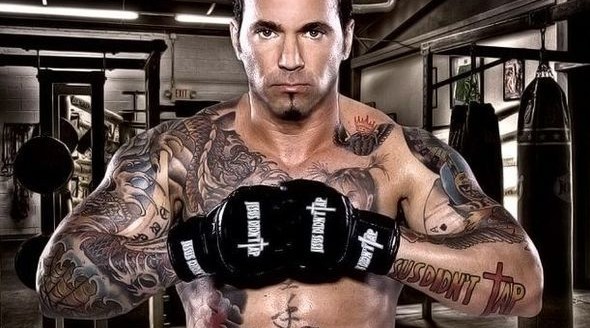 Qazet.az reports about this. Although the details of the tragedy were not reported, it is reported that the actor suffered from depression in the last few years.

It should be noted that the role of "Tommy" in the "Power Rangers" show brought popularity to the star, who has more than 30 projects in his filmography. 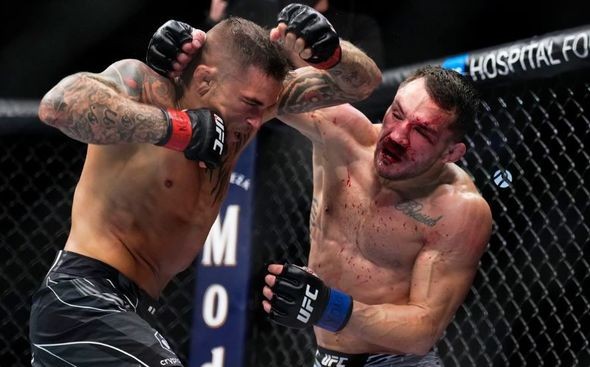 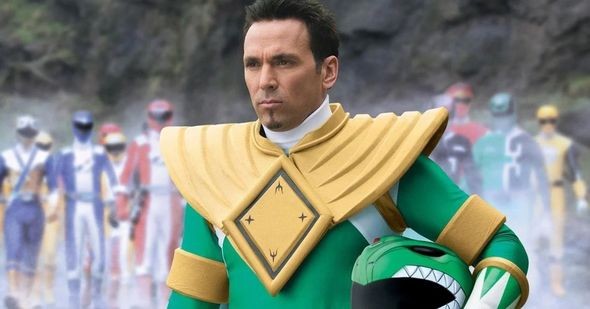