The Swiss team "Zurich" has parted ways with its head coach Franco Foda. 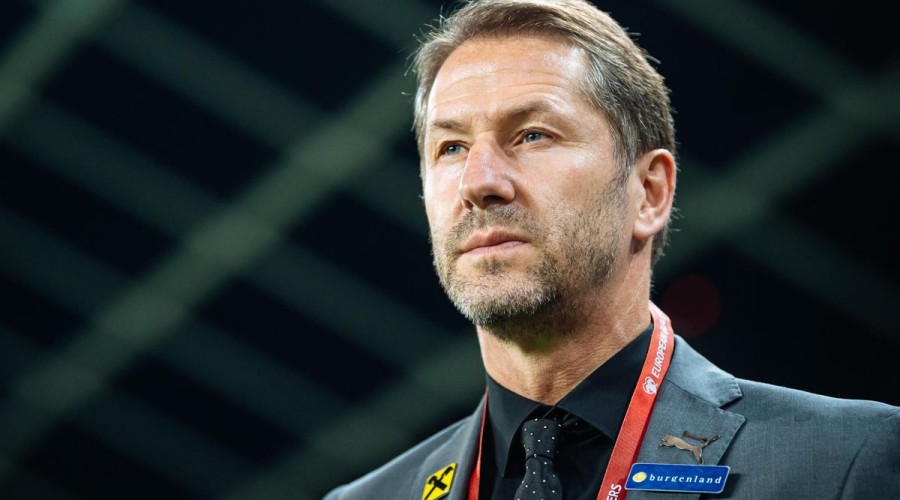 Referring to the club's official website, Qazet.az informs that the contract of the 56-year-old specialist was prematurely terminated.

Ancillo Canepa, the president of the Swiss representative, said that Foda did not live up to the trust in the local championship and the national cup.

The contract of the German head coach was supposed to expire in 2024.