The time of the fall season has been announced 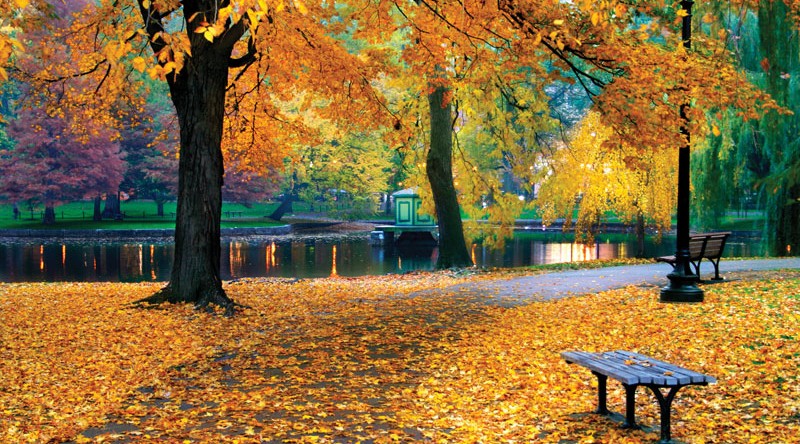 This year, the autumn season will enter Azerbaijan on September 23, at 05:03 Baku time.

Qazet.az was informed about this by the Shamakhi Astrophysics Observatory named after N. Tusi of the Azerbaijan National Academy of Sciences (ANAS).

It was reported that at that time, the autumn season will begin in the northern hemisphere of the Earth with the equinox. At this time, day and night will be equal.