The winners of the rapid type will be announced at the World Cup, where Azerbaijani chess players will perform 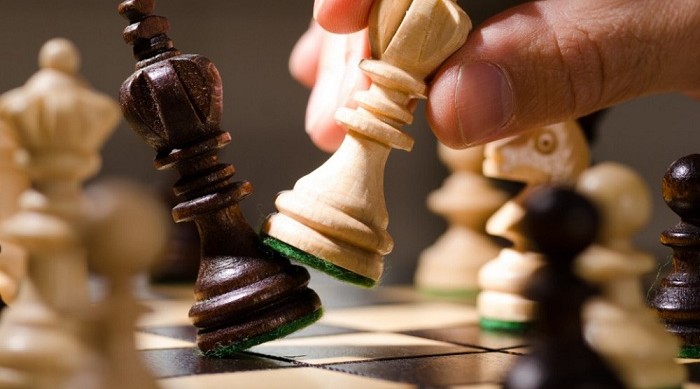 Qazet.az reports according to reportsnews the names of the winners in the rapid category will be clarified today.

Among the women, Mammadova is 18th with 5 points, Balajayeva is 20th, Fataliyeva is 32nd with 4.5 points, Hajiyeva is 45th with 4 points, Mammadzadeh is 47th with the same points, and Beidullayeva is 52nd.