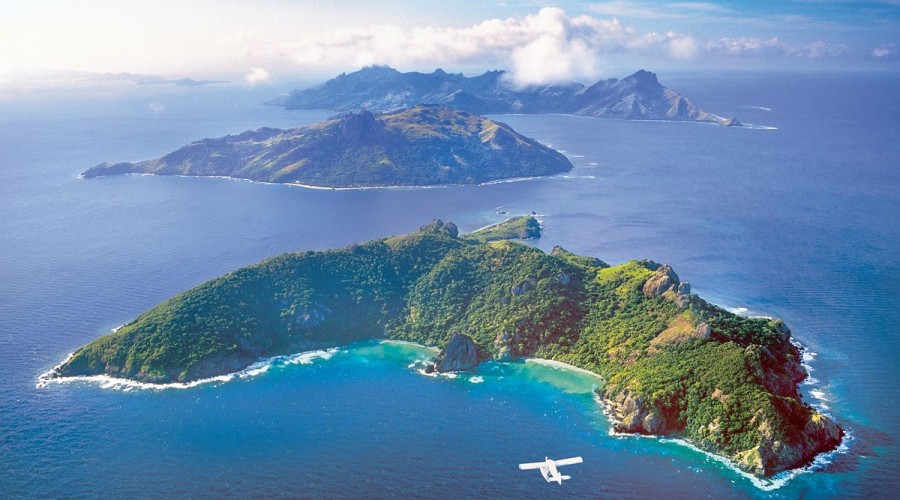 Three earthquakes were recorded south of the Fiji islands in the Pacific on Wednesday evening, each at a depth of around 600 km, the United States Geological Survey said.

There was no tsunami threat, Seismology Fiji said in a statement on social media.