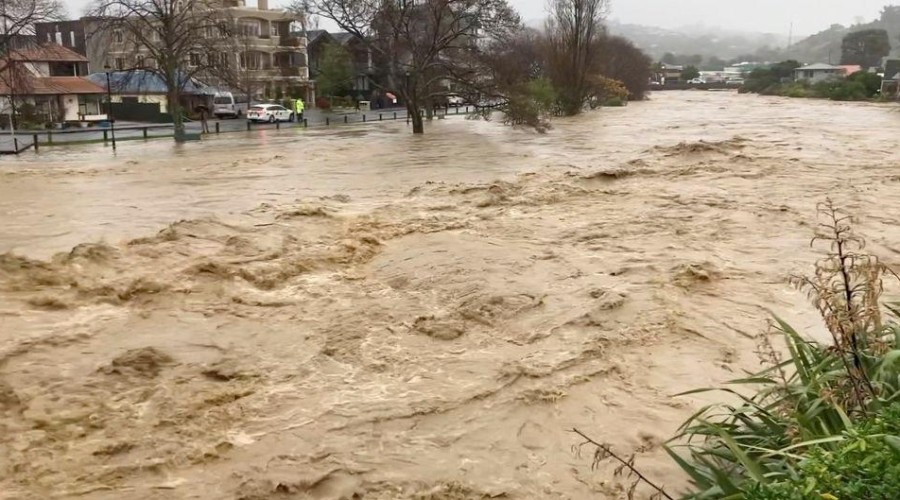 Torrential rain hit parts of New Zealand for a fourth day on Friday, forcing hundreds of people from their homes as rivers overflowed their banks and waterlogged ground becomes unstable.

Nelson, on the north coast of the South Island, has been worst affected with more than 400 homes evacuated and some declared uninhabitable because of the rains.

"The damage I saw in Nelson was heartbreaking and I think we are years away from a recovery," Alec Louverdis, Qazet.az reports according to group controller for Nelson Tasman Civil Defence.

"As we were driving there were slips everywhere," he said, referring to landslides.

Weather forecaster Metservice said Nelson had had 172 mm of rain since Tuesday, which is more than double its average August rainfall. Another 190 mm is expected to fall in the hills near Nelson over the next day.