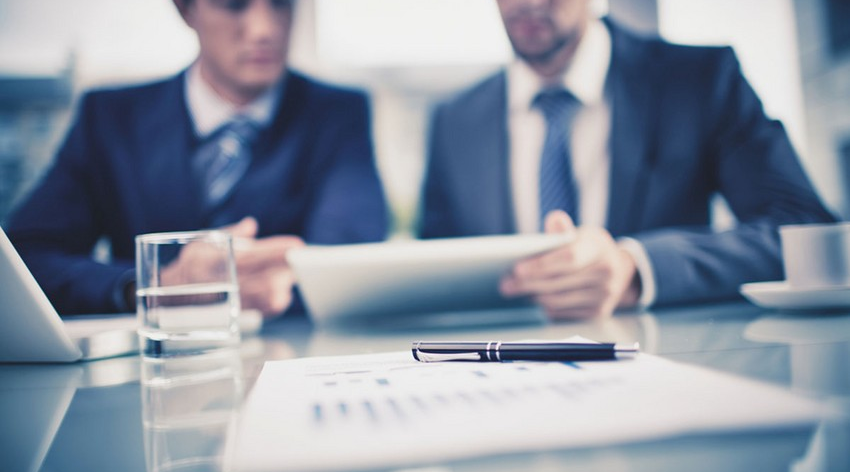 "Troni Investment Company" JSC, which has just received a license from the Central Bank of Azerbaijan, has been accepted as a member of the National Depository Center (NDC).

Qazet.az reports was informed about this by MDM.

According to information, the number of investment companies that are members of the Center has reached 13.

It should be noted that the State Tax Service under the Ministry of Economy registered "Troni Investment Company" with the state registration in October last year. The legal address of the new financial institution is Baku city, Narimanov district, Koroglu Rahimov street, house 13B, apartment 33, the authorized capital is 360 thousand manats, and its legal representative is Mubariz Rahman oglu Amiraslanov.