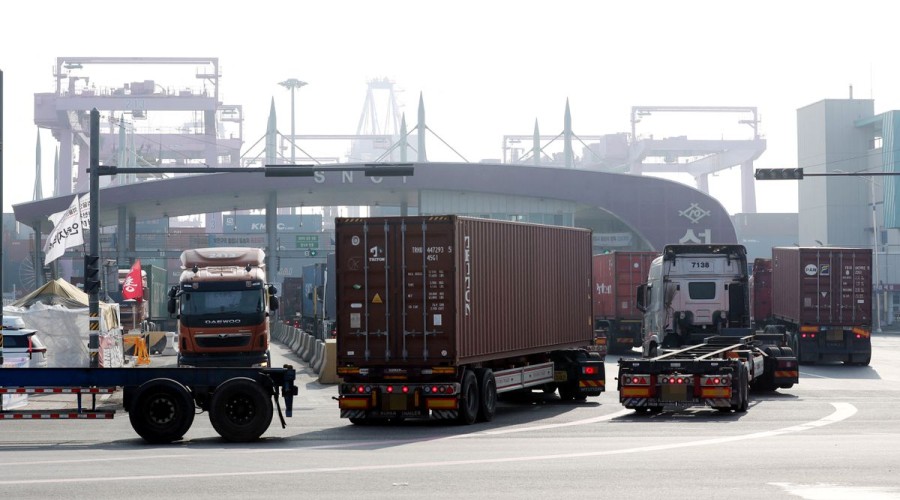 South Korean truckers voted to end a nationwide strike that had disrupted supply chains, their union said on Friday.

About 62% of union members voted to call off the strike, according to a text message from the Cargo Truckers Solidarity Union seen by Reuters. The union confirmed the vote to end the strike in a news release, Qazet.az reports.

As many as 25,000 unionised truckers and some non-union drivers went on strike on Nov. 24, according to the union.