Trump warns US ‘is going to hell’ and needs strong leadership 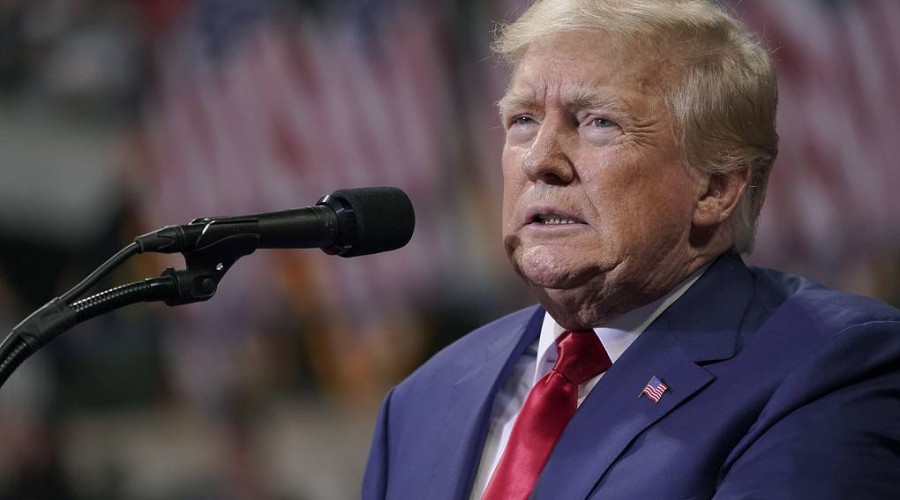 The United States "is going to hell" and needs strong leadership, former US President Donald Trump said in an interview, Qazet.az reports.

"Our country is going to hell. We are a nation in decline," he pointed out. "This country is a mess. The way it’s going right now it’s not going to survive," Trump said.

According to him, the US needs a strong leader to lead the nation out of the crisis. "Forget politics, and the Republican and the Democrat stuff, and the radical left and everything else. I want somebody that’s a great leader. I want somebody that can stand toe to toe with President Xi of China," Trump emphasized.

"Beyond Republican or Democrat I want to see someone that’s great," Trump noted. "I would rather have him succeed incredibly even if it meant a much tougher [campaign] and maybe even a loss," he added.