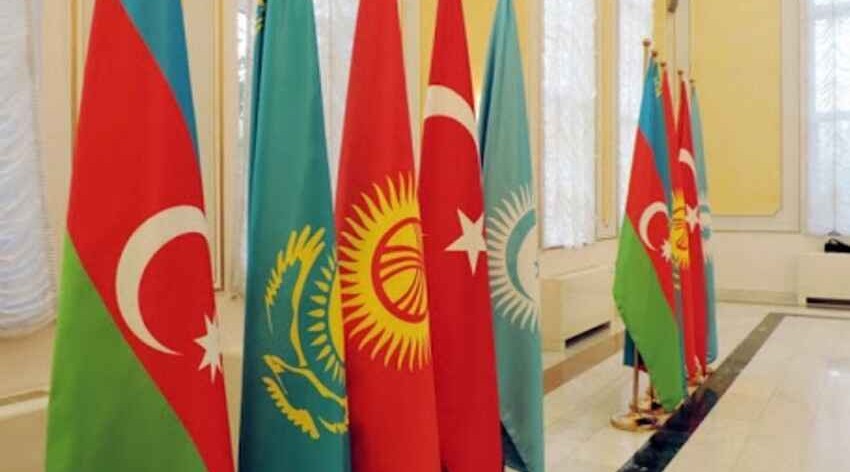 Last week, Baku hosted the 12th meeting of the Working Group on the economy of Cooperation Council of Turkic Speaking States (Turkic Council) and the 10th meeting of economy ministers of the member states.

A number of economic proposals were discussed among the member states of the Council - Azerbaijan, Turkey, Kazakhstan, Kyrgyzstan, Uzbekistan, as well as Hungary, an observer state of the CSTO, and various issues were resolved at these meetings.

Citing the figures provided by the State Customs Committee, Report presents the volume of trade turnover among the member states in January-August.

The exports to the Turkic Council member states constituted 22.6% of Azerbaijan's total exports, while imports accounted for 25.5%.

About USD 3 billion-trade turnover with Turkey

Exports to Turkey constituted 13.58% of Azerbaijan's total exports, while import from Turkey was 15.35% of total imports.

Trade turnover between Azerbaijan and Kazakhstan

The exports to this country accounted for 0.17% of Azerbaijan's total exports. Imports from Kazakhstan were equal to 0.67% of total imports.

In January-August this year, trade turnover between Azerbaijan and Kyrgyzstan amounted to USD 6,977,000, which is 2.2 times more than in the same period last year.

The value of Azerbaijan's exports to Kyrgyzstan in the first eight months of this year amounted to USD 4.733 million, five times more than a year earlier.

Azerbaijan imported goods worth USD 2.244 million from Kyrgyzstan, demonstrating a 2.15% growth compared to a year ago.

Azerbaijan's exports to Kyrgyzstan accounted for 0.04% of total exports, while imports from Kyrgyzstan stood at 0.03% of total imports.

Exports to Uzbekistan more than double

Over the past eight months of 2021, the value of goods traded between Azerbaijan and Uzbekistan amounted to USD 61,844,000, 31.4% higher than the previous year.

Azerbaijan's exports to Uzbekistan constituted 0.12% of total exports, while imports from this country - 0.03% of total imports.

Member states are Azerbaijan, Turkey, Kazakhstan, Kyrgyzstan, Uzbekistan, and the observer state is Hungary. The primary objective of the Council is to create a new common-Turkic union for strengthening nations' union speaking the same language and living in similar conditions, enlarging social and economic relations.