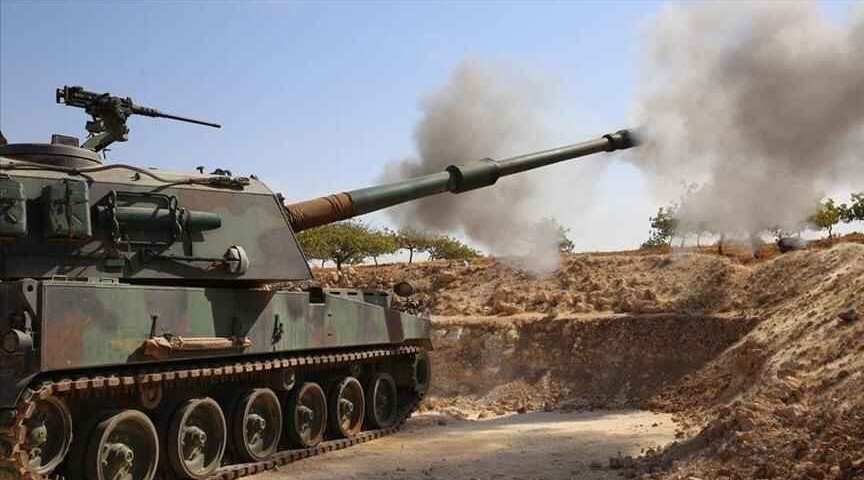 The terrorists were "neutralized" as they were preparing an attack in the Operation Peace Spring region, the ministry said on Twitter.

Turkish authorities use the term “neutralize” to imply the terrorists in question surrendered or were killed or captured.