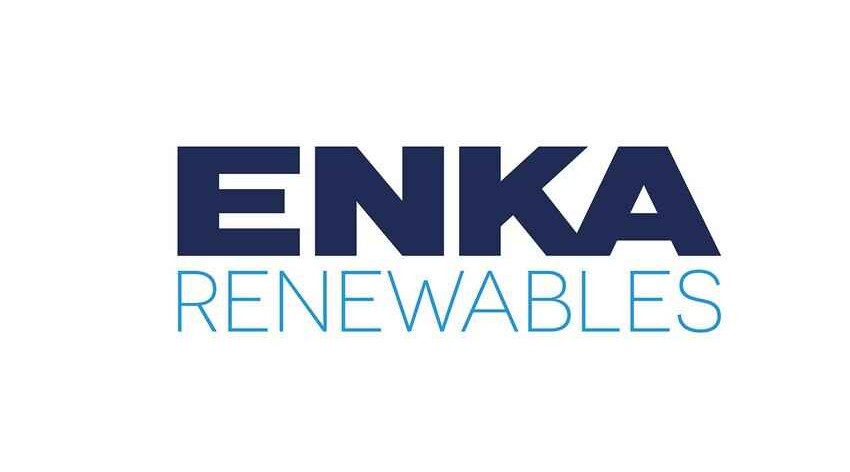 ENKA Renewables, a subsidiary of the Turkish ENKA Inshaat company, has canceled a contract for the construction of a 460-megawatt cascade-type Namakhvani HPP with the Georgian government, Qazet.az informs, citing the company.

According to the company, the reason for the cancellation was the violation of the terms and force majeure.

The contract was signed on April 25, 2019, and the construction began in the summer of 2020. The building was expected to be completed in the second half of 2024. The total investment cost of the project is $800 million.

A number of mass demonstrations were held in Kutaisi and Tbilisi to protest the construction of the HPP.