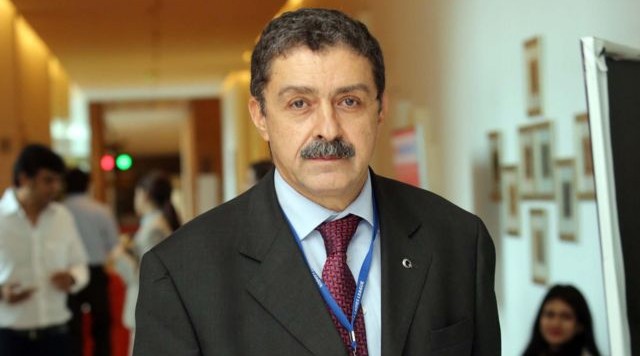 The head of the Turkish diplomatic mission was received by the president at his residence in West Jerusalem.

Numerous steps were taken to normalize Turkish-Israeli relations throughout the past year.

The decision to increase the level of diplomatic relations and the mutual appointment of ambassadors was made by the parties on August 17, 2022.