The presidents discussed Turkish-German relations, the situation in Afghanistan, and evacuation issues 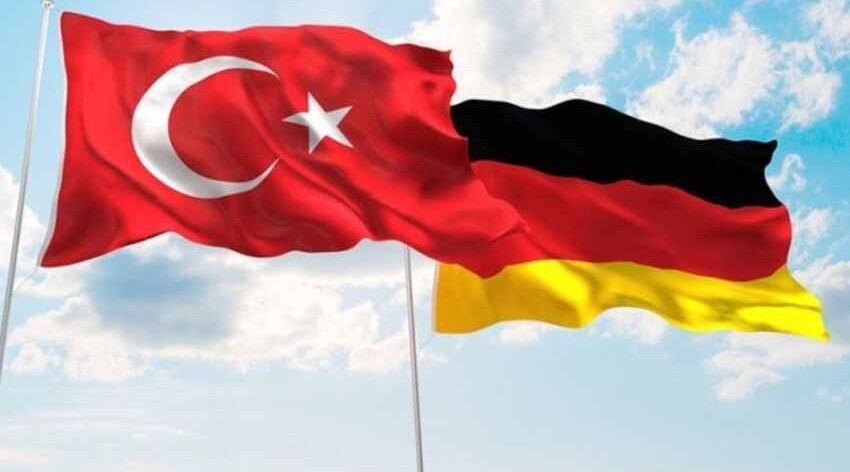 The presidents discussed Turkish-German relations, the situation in Afghanistan, and evacuation issues.

Erdogan thanked Steinmeier for his kind words about the Turkish community in Germany and Turkey on the occasion of the 60th anniversary of the labor contract.

Erdogan said that both countries, as allies in NATO, have shown commendable solidarity and coordination in the evacuation process from Afghanistan. He emphasized the need to maintain the same understanding in this critical period of Afghanistan.

The Turkish President also touched upon the delivery of necessary humanitarian aid to Afghanistan by the UN and other organizations.

Erdogan stressed the significance of acceleration of discussions on the resumption of membership talks with the European Union, signed on March 18, the renewal of membership in the Customs Union, and the visa issue for Turkish citizens to travel freely to the Union.