Turkish lira rate against US dollar down 3%

Currency trading on December 13 began at 13.81 liras per dollar, then the rate reached 14.18 liras 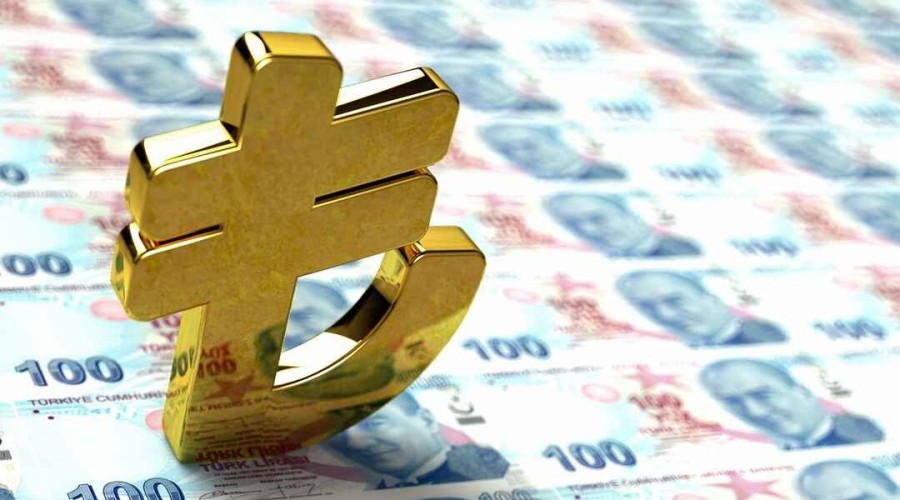 The Turkish currency exchange rate against the US dollar has weakened by almost 3% after surpassing the mark of 14 liras per US dollar on December 13, Qazet.az informs referring to the auction data.

On December 13, the lira fell more than 5% and reached a new all-time low of 14.62 per dollar, after which the Turkish Central Bank resorted to another foreign exchange intervention, which strengthened the lira. Experts associate the fall in the national currency with a new decrease in the discount rate expected on December 16 by the regulator. In addition, S&P has downgraded the outlook for Turkey’s long-term foreign currency sovereign credit rating at 'B +' to negative.