Turkey lost a soldier from injuries 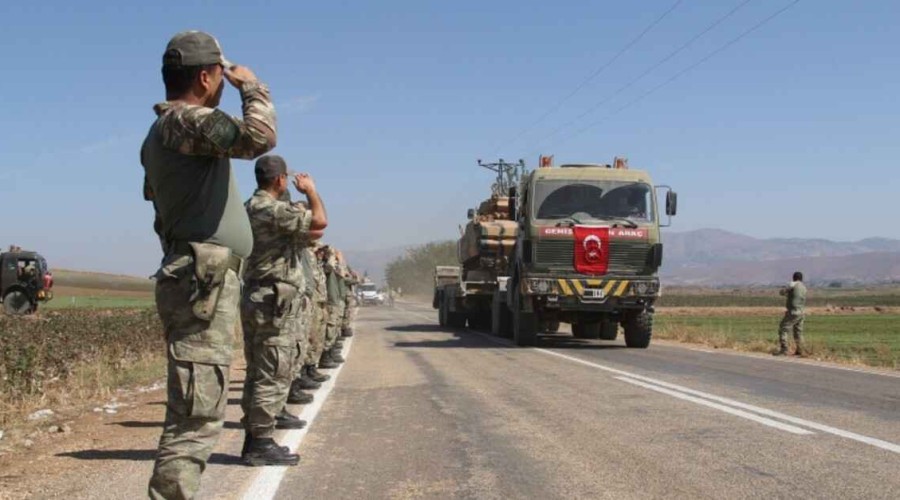 Qazet.az reports citing Yeni Safak that the soldier was severely wounded Saturday in the Idlib de-escalation zone but did not survive despite the best efforts of doctors, it said.

It offered condolences to the family of the soldier, the Turkish Armed Forces and the Turkish nation.

Since 2016, Turkey has launched a trio of successful anti-terrorist operations across its border in northern Syria to prevent the formation of a terror corridor and enable peaceful settlement by locals: Euphrates Shield (2016), Olive Branch (2018), and Peace Spring (2019).

Turkey targets members of the PKK terror group in northern Iraq and Syria. The group is responsible for the deaths of tens of thousands of people in Turkey in recent decades.

The YPG is the Syrian offshoot of the PKK terror group and its members frequently attempt to infiltrate Turkish posts to commit acts of terrorism.