Twitter is losing its most active users, internal documents show 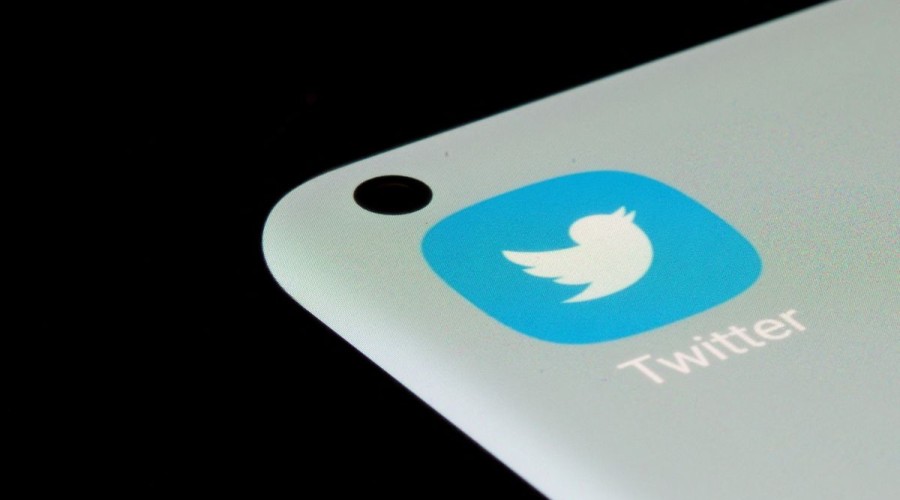 The reality, according to internal Twitter (TWTR.N) research goes far beyond the handful of examples of celebrities ghosting their own accounts. Twitter is struggling to keep its most active users - who are vital to the business - engaged, underscoring a challenge faced by the Tesla (TSLA.O) chief executive as he approaches a deadline to close his $44 billion deal to buy the company.

These "heavy tweeters" account for less than 10% of monthly overall users but generate 90% of all tweets and half of global revenue. Heavy tweeters have been in "absolute decline" since the pandemic began, a Twitter researcher wrote in an internal document titled “Where did the Tweeters Go?”

A "heavy tweeter" is defined as someone who logs in to Twitter six or seven days a week and tweets about three to four times a week, the document said.