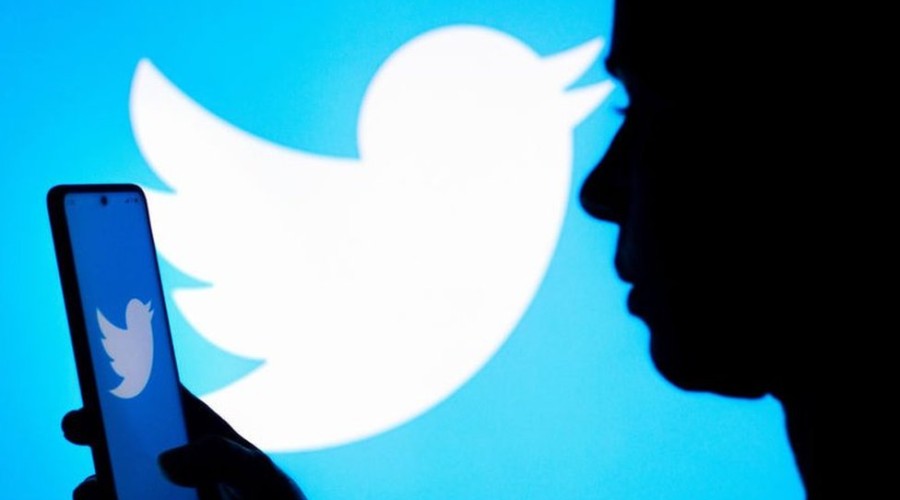 Zatko, who accused Twitter of falsely claiming it had a solid security plan and making misleading statements about its defenses against hackers and spam accounts, has already discussed his complaint with staffs of the chair and ranking member on the Senate Judiciary Committee, the House Energy and Commerce Committee, and the staff of the Senate Intelligence Committee, according to a spokesperson for Zatko.