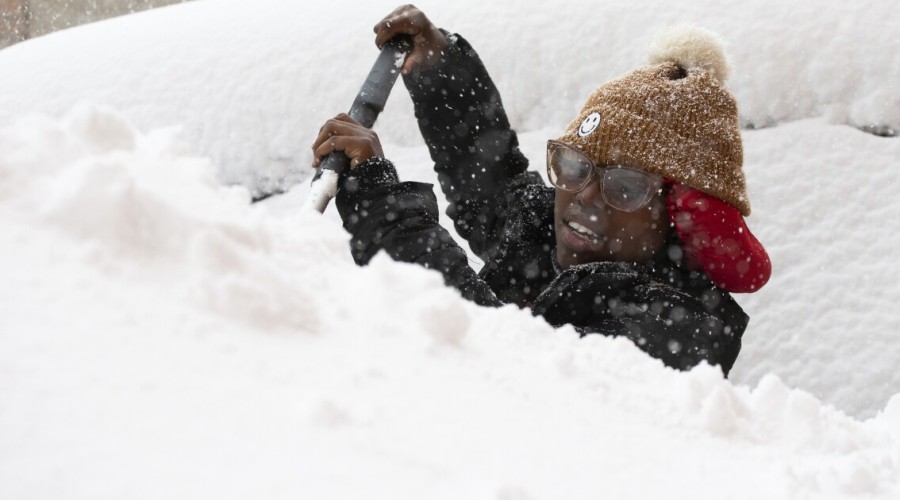 Qazet.az reports that the squalls blowing in from Lake Erie and Lake Ontario had dumped 1-1.5 meters or more of snow. Authorities said the deaths appeared to be from heart attacks due to overexertion while clearing snow in hard-hit Erie County.

As temperatures plunged, the region's first major snowstorm of the season materialized on Thursday and intensified overnight into Friday, well before the start of winter on Dec. 21.

Lake-effect squalls unleashed sporadic bursts of heavy precipitation throughout the day, burying some areas in several feet of snow, and were expected to persist through Sunday, according to the National Weather Service.