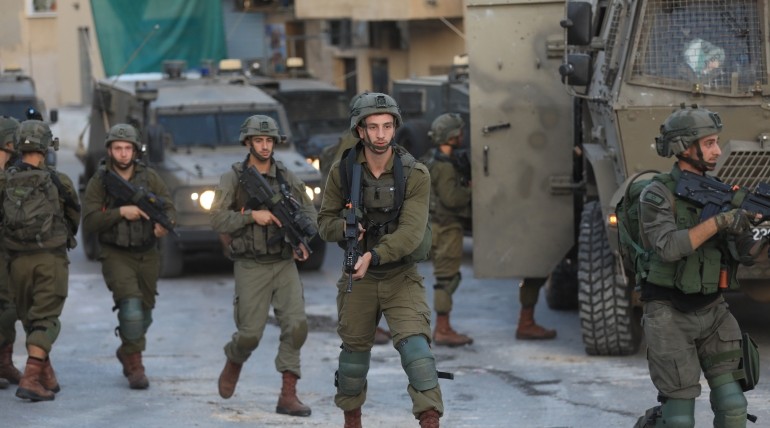 In a separate incident, Palestinian officials said another man was killed by Israeli fire near the West Bank city of Ramallah.

Th Israeli military did not confirm the death but said its troops came under attack overnight when two military vehicles stalled just outside the town of Beit Ummar, near the city of Hebron. Rioters hurled bombs and fired shots at soldiers who responded with live fire, the military said in a statement.