Two years have passed since the terror attack by Armenia in the village of Garayusifli, Barda 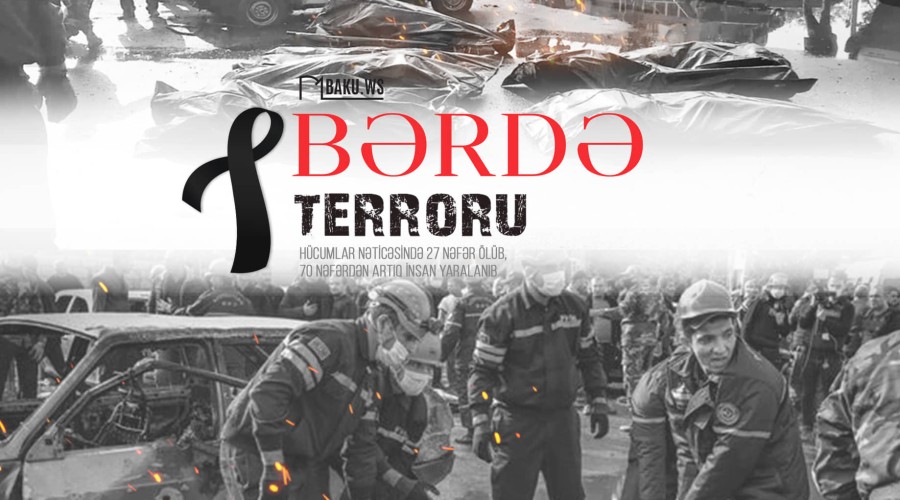 Two years have passed since Barda region was subjected to another rocket attack by the Armenian Armed Forces during the Second Karabakh War.

Qazet.az report according to Gunaz.tv
On October 27, 2020, the enemy once again treacherously and cruelly fired at the village of Garayusifli in Barda with "Smerch" missiles.

As a result of the enemy's rocket fire, several residential houses were completely destroyed, and the residents suffered a lot of damage.

It should be noted that during the Second Karabakh War, Barda region and the city center were subjected to rocket and heavy artillery attacks by the Armenian Armed Forces 3 times (on October 5, 27 and 28). As a result, 29 people were martyred, 112 people were injured, civil infrastructure facilities located in the region and vehicles were heavily damaged. 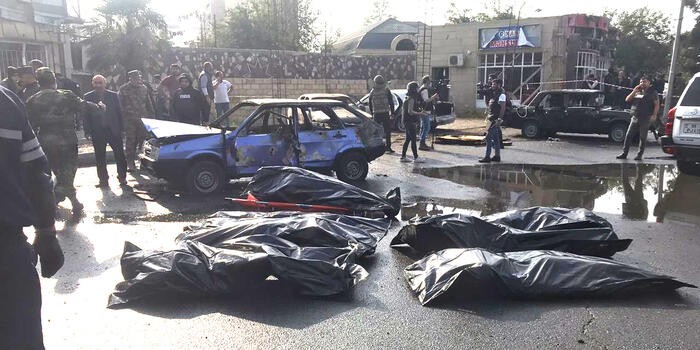 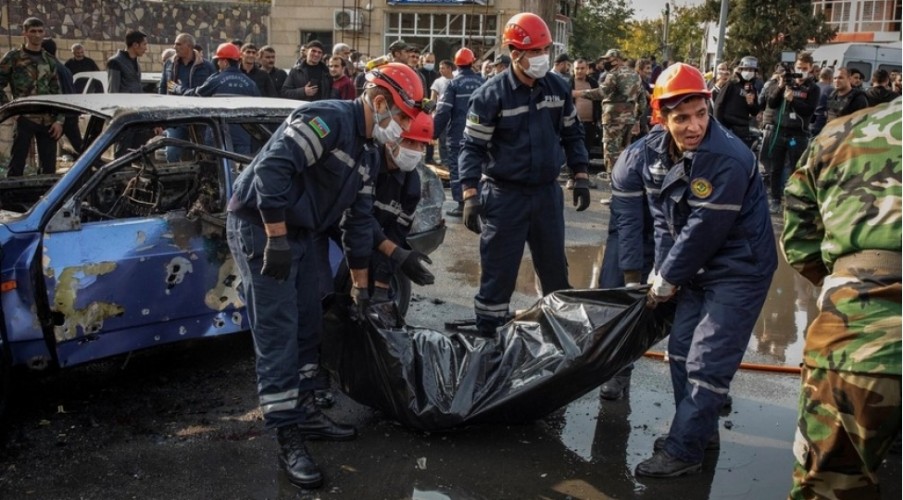