With more than 721 million doses administered so far, Covishield is India's most widely used vaccine 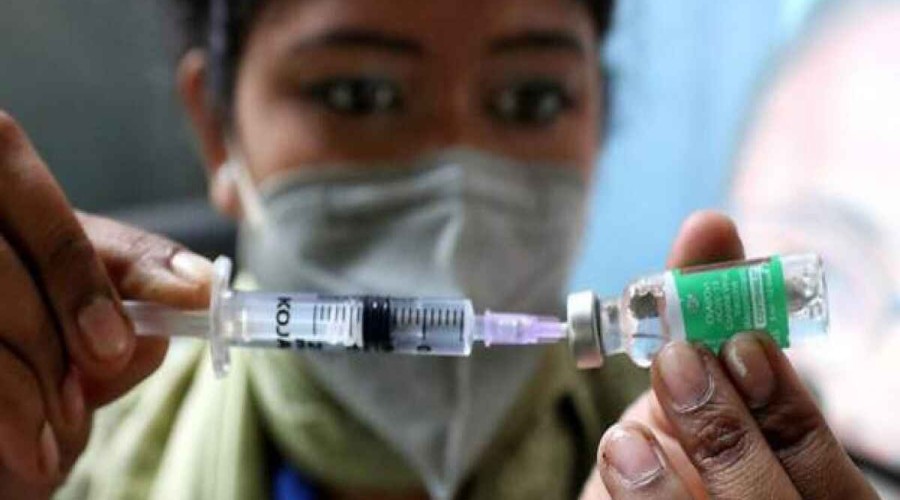 As we have just reported, the UK government says it will recognise India's Covishield vaccine in its new foreign travel rules set to start on 4 October, Qazet.az reports citing BBC.

The Indian-made version of the Astra Zeneca vaccine was not on the UK's list of approved jabs, which triggered a firestorm of protests in India.

It had meant that Indians with two doses of Covishield would have been considered "not vaccinated" and would have had to self-isolate for 10 days on arrival in the UK.

This was despite the jabs being identical to five million doses the UK received from India in July.

With more than 721 million doses administered so far, Covishield is India's most widely used vaccine.

The clarification from the UK government came after India's foreign minister, S Jaishankar, took up the matter "strongly" with his UK counterpart Liz Truss, according to India's foreign secretary, Harsh Vardhan Shringla.