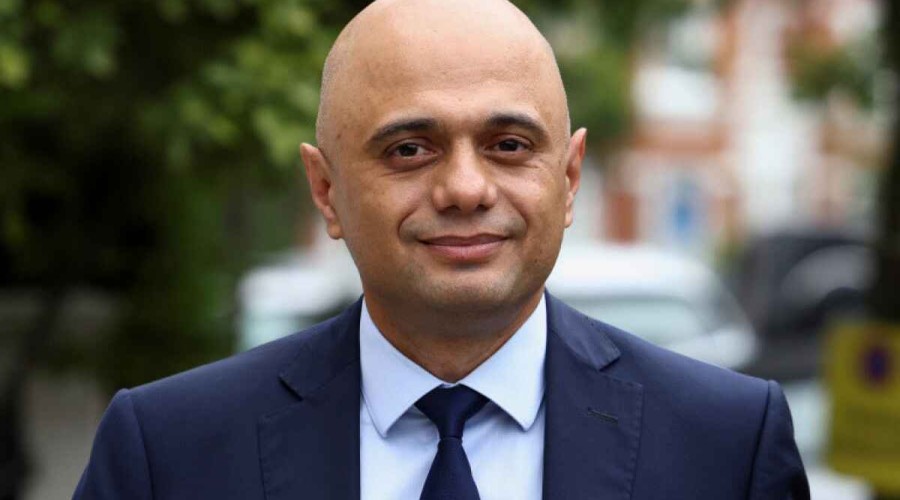 Boris Johnson is to confirm the start of a booster jabs programme for the over-50s on Tuesday after government scientists finally approved vaccinations for older schoolchildren, Qazet.az reports citing The Guardian.

British health Secretary Sajid Javid will set out the details of the plans in a Commons statement on Tuesday.

Setting out a widespread acceleration of the vaccine programme before what ministers concede will be a difficult second winter coping with the virus, the prime minister will also signal his opposition to any further lockdowns this year.

In a press conference on Tuesday afternoon, the prime minister will highlight the need to keep some measures in reserve, which could include a return to compulsory mask-wearing in some settings, telling people to work from home where possible and the reintroduction of social distancing across England.