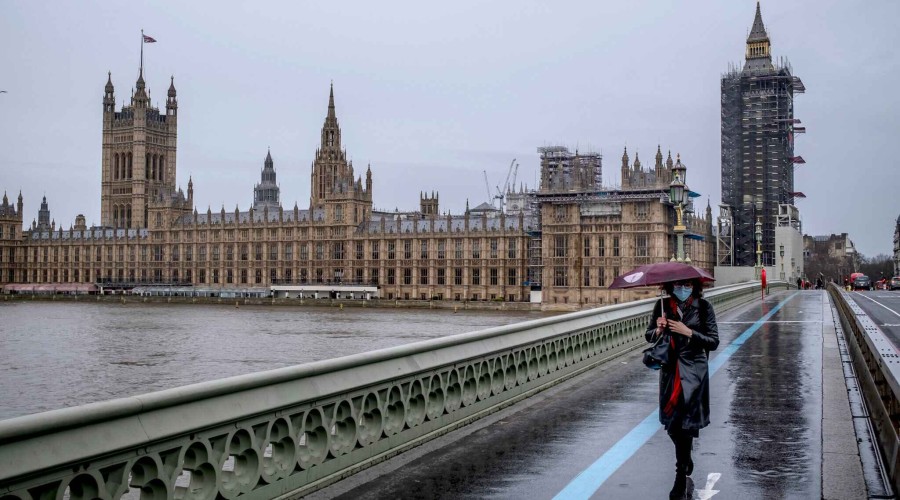 "Across the weekend over 200 military personnel will have been mobilised as part of Operation Escalin,” Wallace said in a statement. "While the situation is stabilising, our Armed Forces are there to fill in any critical vacancies and help keep the country on the move by supporting the industry to deliver fuel to forecourts."

The first batch of 100 military tanker drivers will start delivering fuel to petrol stations across the country beginning Monday.

The government also announced that it is taking extra measures to help the crisis, including the immediate issuance of visas to 300 foreign fuel drivers, who will be able to remain and work in the UK until the end of March 2022. The drivers will not be subjected to previous barriers, according to a Cabinet Office statement.

In addition, the government will allow 4,700 food haulage drivers from late October to the end of February to help with logistical problems in food deliveries.

“Hauilers will find licensed drivers to recruit and will submit applications to the Department for Business, Energy and Industrial Strategy which will endorse applicants with the necessary license and a contract to work as a fuel driver,” it said.

Also, 5,500 poultry workers will arrive in October and will be able to stay until Dec. 31.

The UK has suffered from a lack of HGV drivers, as the shortage hits approximately 100,000 due to the coronavirus pandemic and Brexit circumstances.