UK must pick a side on Russian 'blood money' oil

UK must pick a side on Russian 'blood money' oil 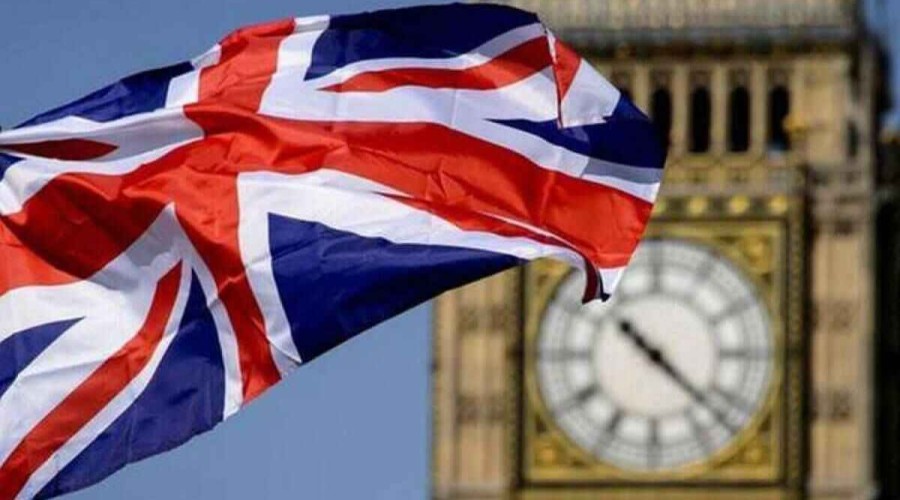 He tells: “I am shocked and disappointed beyond words Britain has allowed this to happen.”

"This is blood oil diesel. It will be sold for money and that money was used by Putin to buy weapons and ammunition that are killing Ukranians. It is literally true that your purchase of these kinds of oil has killed Ukranian children."

Also earlier this week, Business Secretary Kwasi Kwarteng said the UK would phase out imports of Russian oil, which make up more or less 8% of the country's supplies by the end of the year.

But Ustenko is urging the British public to put pressure on businesses who are still buying Russian energy now.

"This is a time when you have to pick a side," he says.