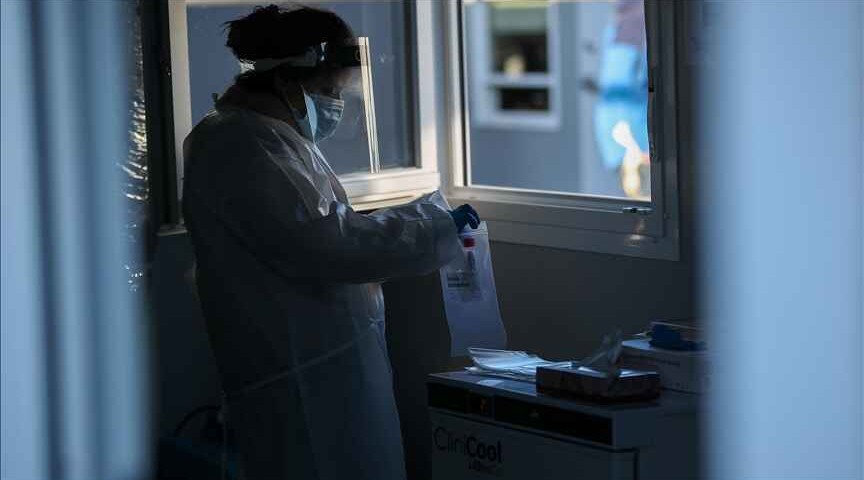 The UK has said that the Omicron variant of Covid-19 now represents around 40% of all infections in London and was growing at a “phenomenal rate” as the government called for more people to get their third vaccine dose.

Speaking on Monday, Health Secretary Sajid Javid told Sky News that the government could not be sure that the Omicron variant of Covid-19 was less virulent than previous strains of the virus.

“Even when a virus is mild, a small percentage of people from a very large number still can equal a high number of hospitalizations,” Javid stated. He added that 10 people were in hospital with the new variant.

The health minister warned that there was now a new race between the vaccine and the virus, and enhancing the booster program would be the best way to protect against another deadly wave of infection.

Javid stated that the strain, which emerged in southern Africa and has been shown to partially evade existing vaccines, accounted for about 40% of all infections in London.

“What we now know about Omicron is that... it’s spreading at a phenomenal rate, something that we’ve never seen before, it’s doubling every two to three days in infections,” Javid claimed.

Speaking on Sunday, Prime Minister Boris Johnson warned of a “tidal wave” of Omicron infections which would soon hit the UK. Britain has introduced tougher Covid restrictions since the variant was first detected on November 27 and has enhanced its vaccine booster campaign.