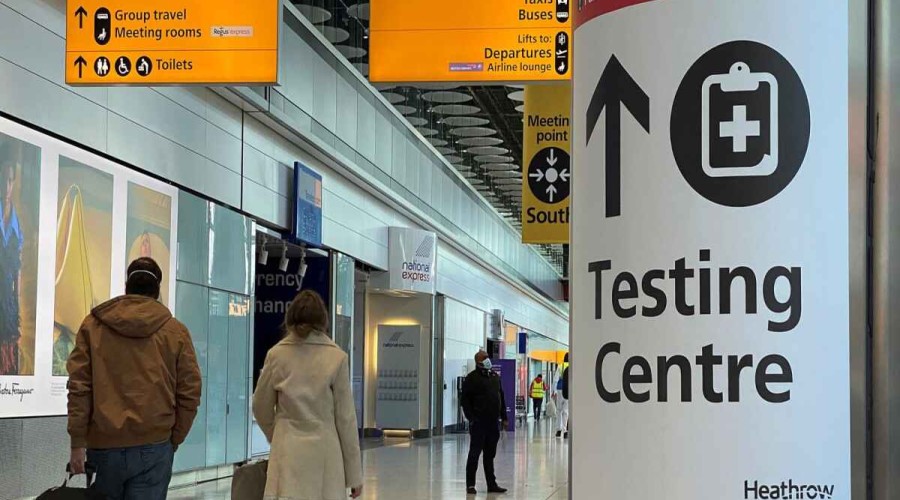 Major changes to the rules for international travel are expected to be announced later, Qazet.az reports citing Sky News.

The green and amber lists will be merged into one category of low-risk nations and the number of places on the red list will be reduced, some reports say.

And according to The Times, Turkey could be taken off the red list in time for the October half-term.

But the rules around red list travel - spending 11 nights in a quarantine hotel at a cost of £2,285 for solo travellers - are expected to remain the same.

There have also been suggestions that those who are fully vaccinated will no longer need to take a lateral flow test before their departure and a PCR test after their arrival.

The move would save travellers around £100 a trip.

At the moment, travellers who are not double jabbed have to take a PCR test and do not need to isolate after arriving from a nation on the green list.

Reports suggest this could be changed and under the new system they would be required to quarantine at home and take two tests when coming back from a low-risk location.

But the devolved administrations in Scotland, Wales and Northern Ireland have also implemented recent changes announced in Westminster.