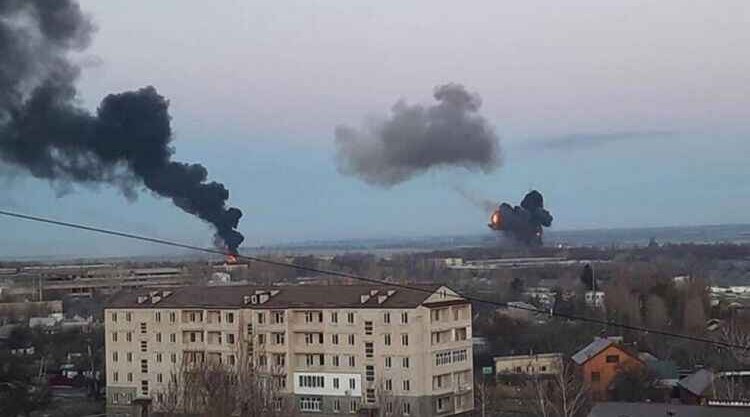 Ukraine was at a turning point in the war with Russian forces appearing to be regroup for a possible assault on Kyiv, President Volodymyr Zelenskiy said, as the United States imposed new sanctions on senior Kremlin officials and Russian oligarchs.

With the Russian assault in its third week, Zelenskiy, who has rallied his people with a series of addresses from the capital Kyiv, said Ukraine had "already reached a strategic turning point".

"It is impossible to say how many days we still have (ahead of us) to free Ukrainian land. But we can say we will do it," he said. "We are already moving towards our goal, our victory."