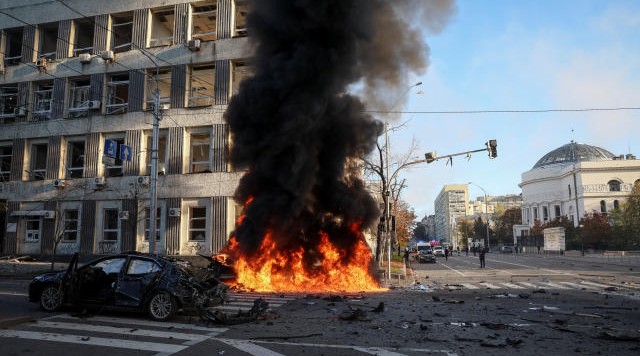 Earlier air raid sirens had sounded in Kyiv and across other Ukrainian regions. Officials have since given the all-clear, with no new Russian attacks reported.

Unconfirmed reports on social media suggested the sirens may have been triggered after Russian jets took to the skies in Belarus and that the all-clear was sounded after the planes returned to their bases, Qazet.az reports according to Reuters.