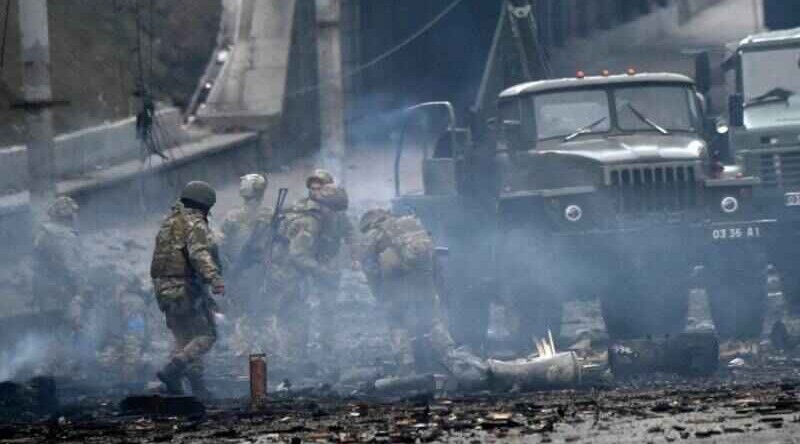 Ukraine is trying to open evacuation corridors in several regions on Friday, according to the country's Minister of Reintegration Iryna Vereshchuk, Qazet.az reports.

The planned routes include:

Routes from Mariupol and Volnovakha have been repeatedly blocked or inaccessible over the past week amid heavy fighting and shelling by Russian forces. There has been more success in evacuating people from Izium, which has seen widespread destruction.

These routes have not been agreed with Moscow, which announced different routes leading into Russia.

Vereshchuk said further attempts would be made to allow people to escape fighting around Kyiv, with routes from the capital to destinations including Bucha, Hostomel, Kozarovychi and Mykulychi.

Routes were also announced near Zhytomyr, west of Kyiv, opening corridors to Andriyivka, Makariv, and Borodianka.