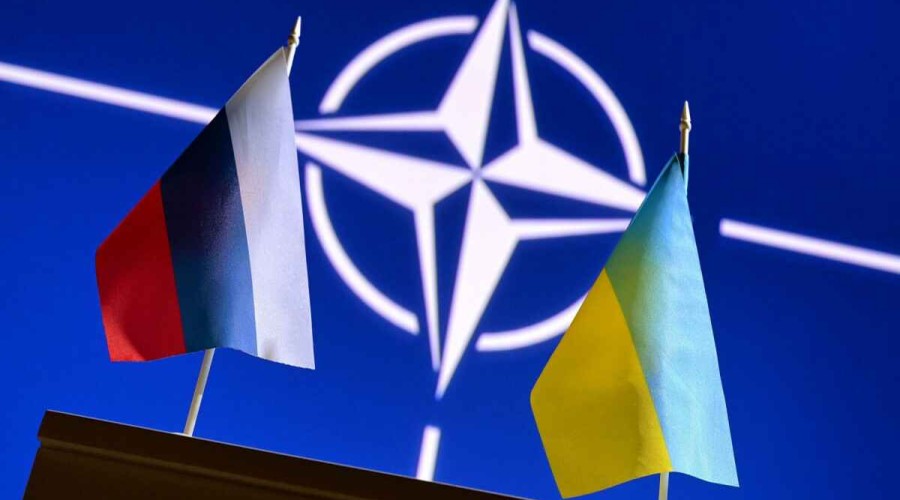 She said her government was "verifying" information that Russian troops were using the ceasefire to move closer to Ukrainian positions in areas along the evacuation routes.

"We are using this channel to evacuate civilians - women and children - as well as to deliver humanitarian cargo to those remaining," she said. "The whole world is watching."

Vereshchuk also confirmed that the International Committee of the Red Cross mediated the talks on the ceasefire, and will head the evacuation columns along the agreed routes out of the cities.

The ceasefire is in place around the cities of Mariupol and Volnovakha 07:00-14:00 GMT local time.