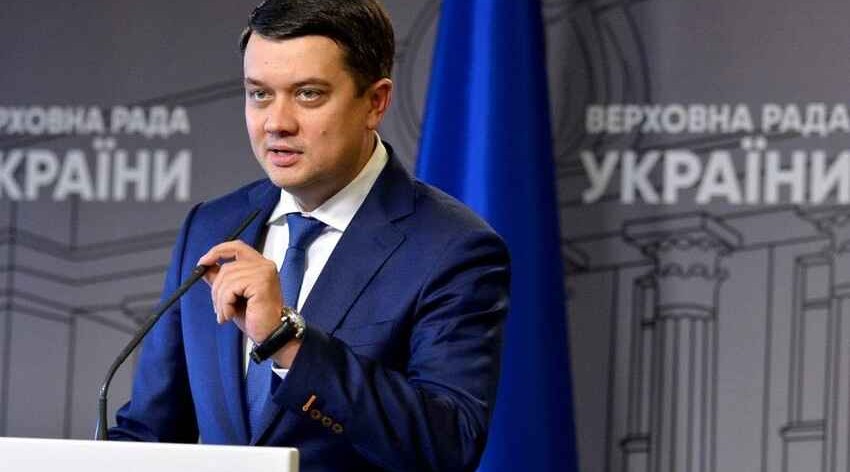 According to the report, 284 MPs voted against him.

On October 2, the Servants of the People party collected enough signatures to put the issue of his resignation on the agenda.

It is reported that Ruslana Stefanchuk, the first deputy speaker, may be elected to this post.