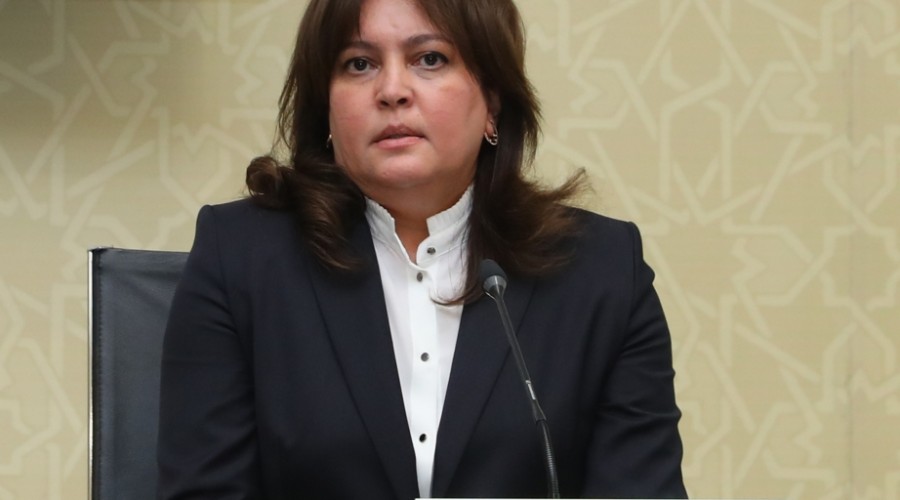 Qazet.az reports that Umayra Taghiyeva, head of the National Hydrometeorological Service of the Ministry of Ecology and Natural Resources, said this in the "Expert hour".

According to him, according to observations, the coldest December in the last 21 years was recorded in 2002. The average monthly temperature was 5 degrees lower than the climatic norm. 5 degrees of frost was recorded in Baku, the height of the snow cover reached 50 cm. In Nakhchivan, there was 30 degrees of frost. In general, the amount of precipitation exceeded the climate norm more than 6 times.