UN: Iran killed over 400 people and 85 children sentenced to death 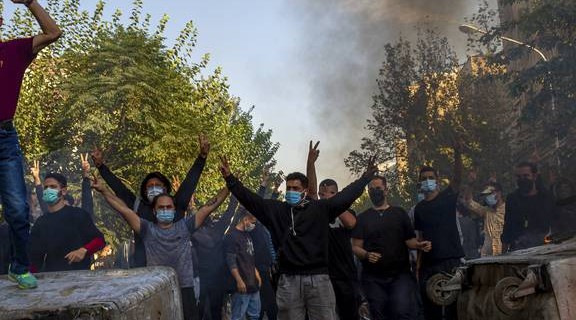 As of September 2022, the overall number of executions in Iran had reportedly passed 400 for the year, for the first time in five years Volker Turk, United Nations High Commissioner for Human Rights, said at the Human Rights Council Special Session on November 24. Qazet.az reports.

“This is a substantial increase from at least 330 and 276 executions in 2021 and 2020, respectively and at least 85 individuals who were children at the time of committing the alleged offence are currently on death row. Two were executed this year,” he noted.