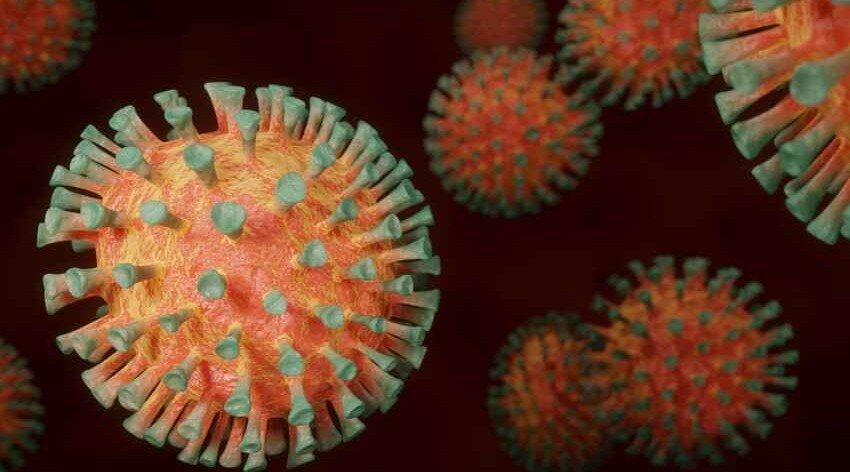 Tottenham's squad has been hit by a Covid outbreak ahead of their European clash with Rennes on Thursday, Qazet.az reports.

Antonio Conte's side need a win in north London to ensure they qualify from their Europa Conference League group.

However several players could be absent, as Mirror Football understands six of the confirmed 12 new positive cases among Premier League sides come from Tottenham.

A statement released earlier read: "The Premier League can today confirm that between Monday 29 November and Sunday 5 December, across two rounds of testing, 3,154 players and club staff were tested for COVID-19.

"Of these, there were twelve new positive tests. The Premier League is providing this aggregated information for the purposes of competition integrity and transparency.

"No specific details as to clubs or individuals will be provided by the League and results will be made public on a weekly basis."

Thursday's clash in the capital is the beginning of a hectic fixture schedule for Tottenham as we head into the festive period.

Conte is relatively new into his tenure but faces a juggling act as he tries to keep players fit, whilst he is likely to be without some on health grounds.