One year on, more than 486 million vaccine doses have been administered so far in the country 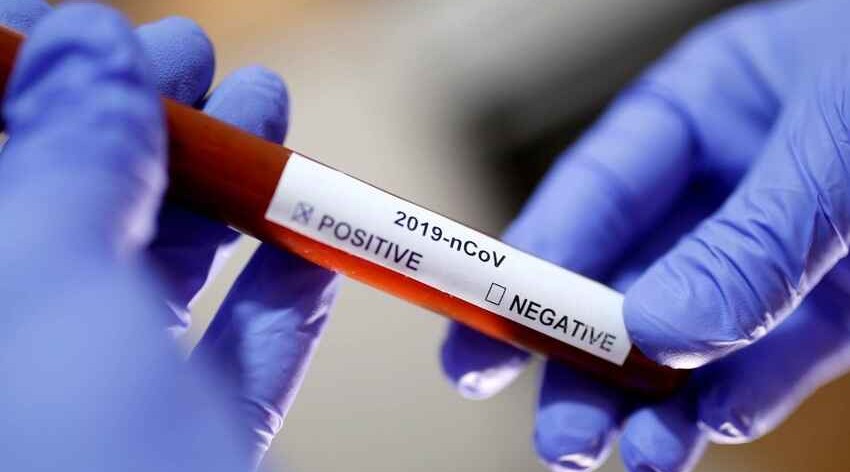 The Maryland-based educational institution has also registered more than 50.2 million infections since the first case was confirmed in Washington state in January 2019.

The country continues to lead the world in coronavirus fatalities.

Earlier in the day, White House spokeswoman Jen Psaki cited a new study from the Commonwealth Fund, which she said found that vaccinations have saved over 1 million lives, prevented more than 10 million hospitalizations and prevented more than 35 million COVID cases since President Joe Biden took office.

After the delta variant, which caused a spike in the number of cases across the country, the US was rattled with fears over the new omicron variant, which was first identified in South Africa.

US health authorities announced the country’s first case of the omicron variant in the state of California on Dec. 1. The patient was a traveler who returned Nov. 22 from South Africa and tested positive on Nov. 29.

Since then, the new variant has been identified in at least 29 states and Washington, DC.

The US administered the first coronavirus vaccine on Dec. 14, 2020. One year on, more than 486 million vaccine doses have been administered so far in the country.

"This is not by accident. The president made it his top priority to make sure vaccines were readily available to Americans as early as possible," said Psaki.