US renews its call for dialogue with North Korea 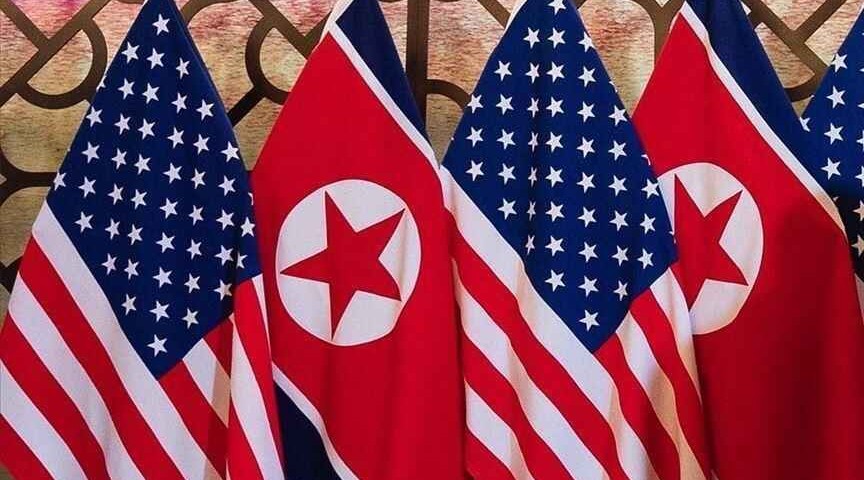 The US on Tuesday renewed its call for dialogue with North Korea and said Washington has no hostile intent toward Pyongyang, according to local media.

Speaking at a summit of the top nuclear envoys of South Korea, Japan and the US held in Tokyo, Washington's special envoy for North Korea, Sung Kim, said his country wants to resolve all issues with North Korea through negotiations.

"As we have made it clear repeatedly, the United States has no hostile intent with the DPRK (Democratic People's Republic of Korea)," Seoul-based Yonhap News Agency quoted Sung as saying.

He renewed his calls for North Korea to return to dialogue, while noting that the recent developments in the North served as a reminder of the importance of close cooperation between the US and its allies, according to the report.

The meeting was held after North Korea announced Monday that it test-fired a new type of long-range cruise missile over the weekend.

"We hope the DPRK will respond positively to our multiple offers to meet without preconditions," the US envoy said, adding Washington will also continue to fully implement all UN Security Council resolutions on the North.

In a statement on Monday, the Korean Central News Agency said the country's Academy of Defense Science successfully test-fired a new type of long-range cruise missile on Saturday and Sunday.

"The launched long-range cruise missiles traveled for 7,580 seconds (126 minutes) along an oval and pattern-8 flight orbits in the air above the territorial land and waters of the DPRK and hit targets 1,500 km (932 miles) away," the statement said.

The latest missile test came after the last month's US-South Korea joint military exercises opposed by Pyongyang, which called them "a threat to their security."

The joint military drills came a month after North Korea and South Korea restored cross-border communication lines that were cut off by Pyongyang in June last year.

North Korea severed communication with South Korea and also blew up an inter-Korean liaison office along the border in June 2020.

Reacting to the North Korean move, Biden warned there would be "responses" if North Korea continues with such escalations.

In response, North Korea said Washington might face "undesirable happenings" if it continues its provocations and "habitual hostility" against Pyongyang.