US seizes large shipment of oil and weapons from Iran 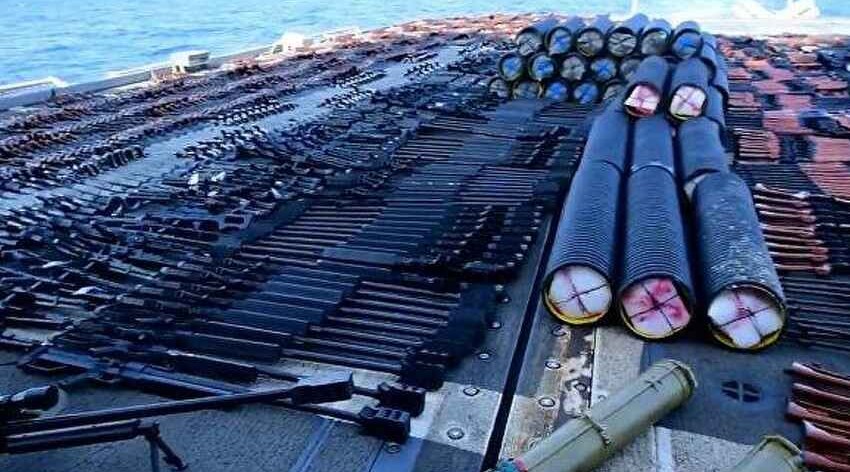 The US Justice Department has announced the successful forfeiture of two large caches of Iranian arms, including 171 surface-to-air missiles and eight anti-tank missiles, as well as approximately 1.1 million barrels of Iranian petroleum products, Qazet.az informs referring to the US Department of Justice website.

The US Navy seized the weapons from two vessels in the Arabian Sea while conducting routine maritime security operations. Iran’s Islamic Revolutionary Guard Corps (IRGC) orchestrated the arms shipments, according to the message.

The US government similarly seized the Iranian petroleum products from four foreign-flagged tankers in or around the Arabian Sea while en route to Venezuela. These actions represent the government’s largest-ever forfeitures of fuel and weapons shipments from Iran.

The US government sold the seized petroleum products pursuant to a court order. The net proceeds of that sale, $26,681,397.67 before interest, may be directed, in whole or in part, to the US Victims of State Sponsored Terrorism Fund now that the case has concluded.