Uzbekistan to be involved in digitalization of East Zangazur 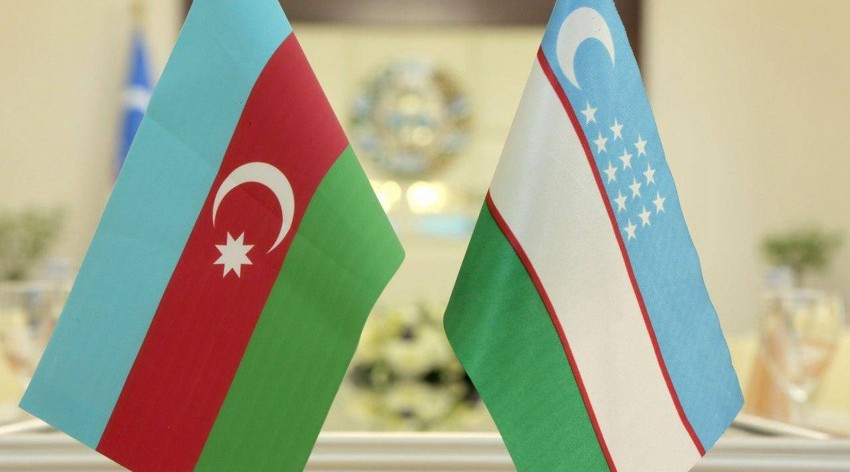 Uzbekistan is interested in implementing digitalization projects in East Zangazur, former minister of communications and information technologies, Qazet.az reports according to general director of the Institute of Control Systems (ICS) of ANAS, academician Ali Abbasov.

Abbasov believes that after the opening of the Zangazur corridor, it will be possible to implement those projects in this direction:

"Currently, the second phase of the EU4digtal project of the European Union has started. It will cover the years 2022-20226. The 'Support to Digital Transformation' program is implemented within the framework of this project. The Ministry of Digital Development and Transport of Azerbaijan manages the project. A massive logistics-transportation project is planned here. The Zangazur corridor has not been opened because the peace agreement between Armenia and Azerbaijan has not been signed. But currently, there is Eastern Zangazur, and we will direct those projects here. Even Uzbekistan is ready to work on this project. We are currently developing a joint project with them."

According to him, foreign investments and grants will be used in the projects that ICS will implement in Karabakh, along with state funds:

"The European Union is interested in involving Central Asian countries in the 'Eastern Partnership' project. Also, a competition was announced with the support of the Ministry of Innovative Development of Uzbekistan and the Academy of Sciences of Azerbaijan. That project includes digitizing the logistical problems of the roads from Asia to Europe. The cost of the project is about $300,000

"The Institute of Control Systems of Azerbaijan participates in the competition together with Tashkent State Transport University. We wish that a peace agreement will be signed between Azerbaijan and Armenia before the implementation of the project, and we will make contributions for it when the Zangazur corridor is opened."